Electric Communities was founded in 1993[1][2] and a decision was made to either develop an AMIX clone or EC Habitats some time after starting up. The project was originally called Microcosm[3], which was the original name for Lucasfilm's Habitat during development. In an article from September 1996, it was mentioned that Electric Communities were looking to release Microcosm in early 1997[4]. EC Habitats was demoed at the Avatars 97 conference in October 1997 (citation needed). Development continued sometime into 1998 when the company eventually stopped development to focus on things such as The Palace Viewer and early web-app technology. 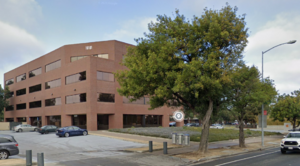 This is a timeline of important historical events relating to the history of EC Habitats, with citations wherever possible. This is likely incomplete so if you have any information to add, please get in touch.